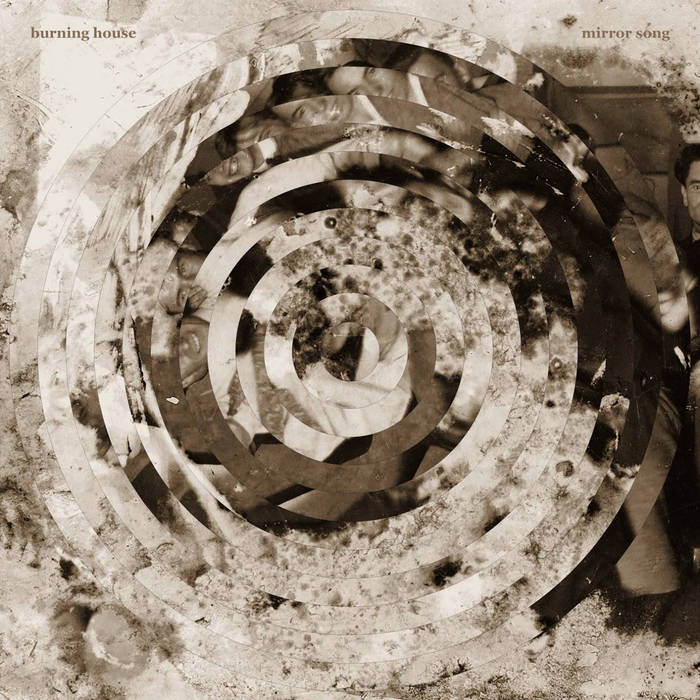 “Recalling the wild but awesome fuzz- and feedback-driven noise channeled through the likes of Swervedriver and Jesus & Mary Chain, Southampton’s Burning House produces a fine slice of heavy shoegaze bliss with a talent at walking a fine line between melodicism and an ear-wrenching wall of sound” – Louder Than War

"It’s a testament to Burning House’s musical and emotional acuity that their songs can be so full of sound, and yet evoke such a raw, stripped-down intimacy... a fuzzy alt-rock blaze that's certainly savory. Burning House have caught fire, and they’re running with the torch as fast as they can" – Atwood Magazine

"A strident sonic attack. As if reverberating echoes of MBV, Dinosaur Jr. and Ringo Deathstarr united in a psychedelic caress. Every guitar howl is like a hallucination of moving water dancing some nonsensical ballet" – The Blog That Celebrates Itself


Alt-rock outfit Burning House present their new single 'Mirror Song', providing a psychedelic power-gaze preview of their long-awaited album 'Anthropocene', due out in early 2019. 'Peach' is also offered as a second track for this single, offered exclusively via Bandcamp. These are the first signs of the debut album, arriving hot on the trail of the band's 'Tracer' EP, released on October 7.

Recalling the unruly feedback of Jesus & Mary Chain and Big Black, 'Mirror Song' is otherwise a melodic rollercoaster – a tour de force of Elliott Smith-inspired chord changes, backed by an orchestra performing on shards of glass. The accompanying video was produced and directed by Callum Scott-Dyson CSD Videography.

Hailing from Southampton, Burning House formed in 2013 after many incarnations - today they are a trio comprised of frontman and guitarist Aaron Mills, drummer Dominic Taylor
and bassist Patrick White. Mills, the band's sole songwriter has refined the art of recording music over the past decade, in parallel with his technical skill as a guitar player. Their music rides the soft/loud dynamic well, producing music ranging from beautiful melancholy to loud feedback-driven post rock.

"Lyrically I was inspired by Jorge Luis Borges, in particular 'labyrinths", The Mirror stage in Psychology and the poetic cinema of Andrei Tarkovsky. All these components served as a scaffold to the final product, both aesthetically and lyrically," says Aaron Mills.

"Mirror Song is about reflections, the reflections we make and ones we actively seek. Our secret and emergent energies that dictate motives realised only posthumously."

After gingerly approaching BBC 6 Music's indie doyen Steve Lamacq with a 4-track demo while in Southampton, Lamacq was so enthralled that he chose Burning House to appear on 6 Music's new bands line-up.

Burning House have opened for the legendary Wire, after earning the appreciation of Colin Newman. The trio's euphoric sound has also led to playing all over the south coast with the likes of Moon Duo, Shonen Knife, Is Bliss and Kagoule.

'Mirror Song' will be released on November 9 via online stores and streaming platforms, including Spotify and iTunes, as well as Bandcamp.

"The music they produce ranges from the most beautiful and melancholy soundtrack to the loudest of feedback driven post rock. They have certainly mastered the soft/loud dynamic, of bands such as Swans, Mogwai and low"
ClubDasEnde

Bandcamp Daily  your guide to the world of Bandcamp

MF DOOM is given his flowers, plus appearances from MC Jada Imani and Stanley Ipkuss